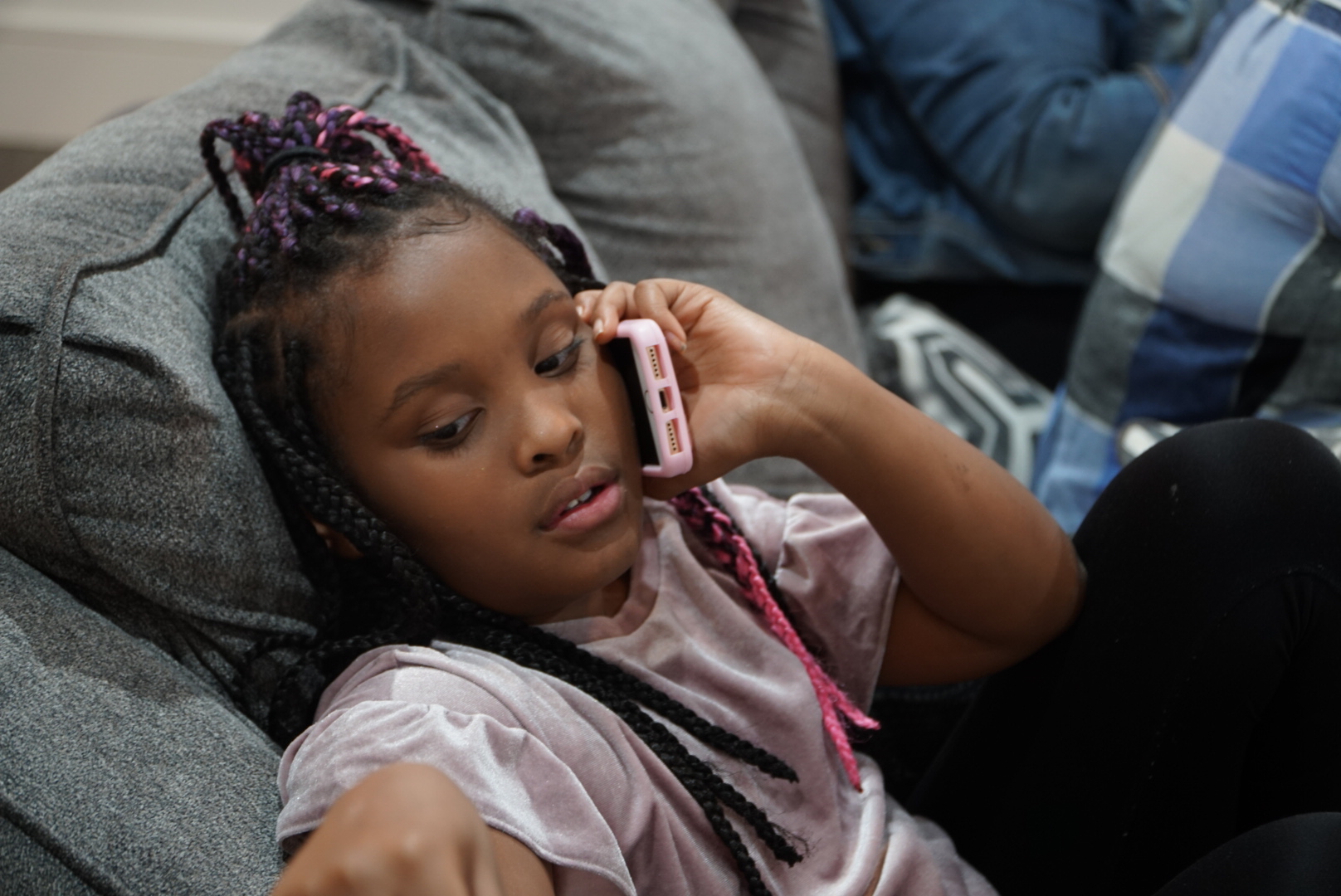 For my daughter’s ninth birthday, back in November, I finally gave in and got her a cell phone. What exactly did I give in to? Her constant nagging and reminders that her friends have had their own phones years ago? No. Her friends had nothing to do with my decision, I’m not a “peer pressure” parent.  It really boiled down to her being at a somewhat responsible age, the annoyance of her constantly needing to borrow mine and just the plain old need for a phone.

It’s just my daughter and I, so 80% of the time, wherever I go…she goes. For example, whenever I had an OB-GYN appointment, I would have to leave her in the lobby and also my phone to occupy her. No way to be in the exam room and communicate with her that I’ll be just a bit longer, no way to see if she’s doing ok in the lobby and no way for me to get some things done on my phone until my doctor came into the exam room. The same thing went for the dentist, parent-teacher conferences and pretty much anywhere that required us to be apart for me to handle my business. I also travel quite a bit for work and needed to be able to talk with her and not just via the sitter. I realized that it was finally time. After all, she’s kept up with the same iPad for four years.

Now that she’s had it for three months, I feel like I can finally give some fair feedback on this decision that I made to get her a cell phone.

“If we could stay on computers all day playing Oregon Trail with only a green and black screen, imagine how engaged kids are with their games, internet and apps!”

I anticipated this con prior to, so I created a set of rules that you too can use before handing over your child’s first phone. See below. 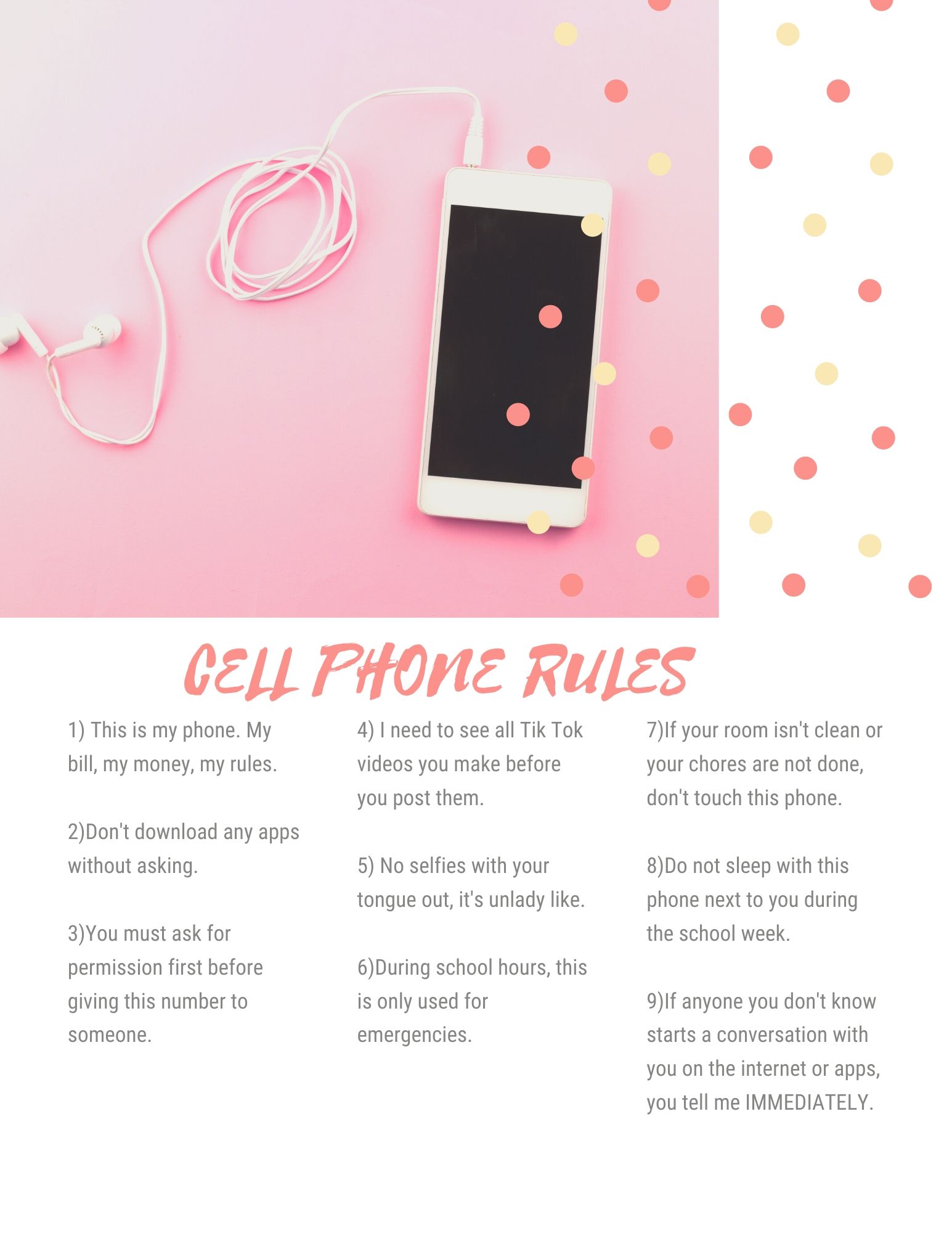 I printed this out and put it in frame that goes on her nightstand where she is constantly reminded.

All in all, do I regret getting her a cell phone? Absolutely not. 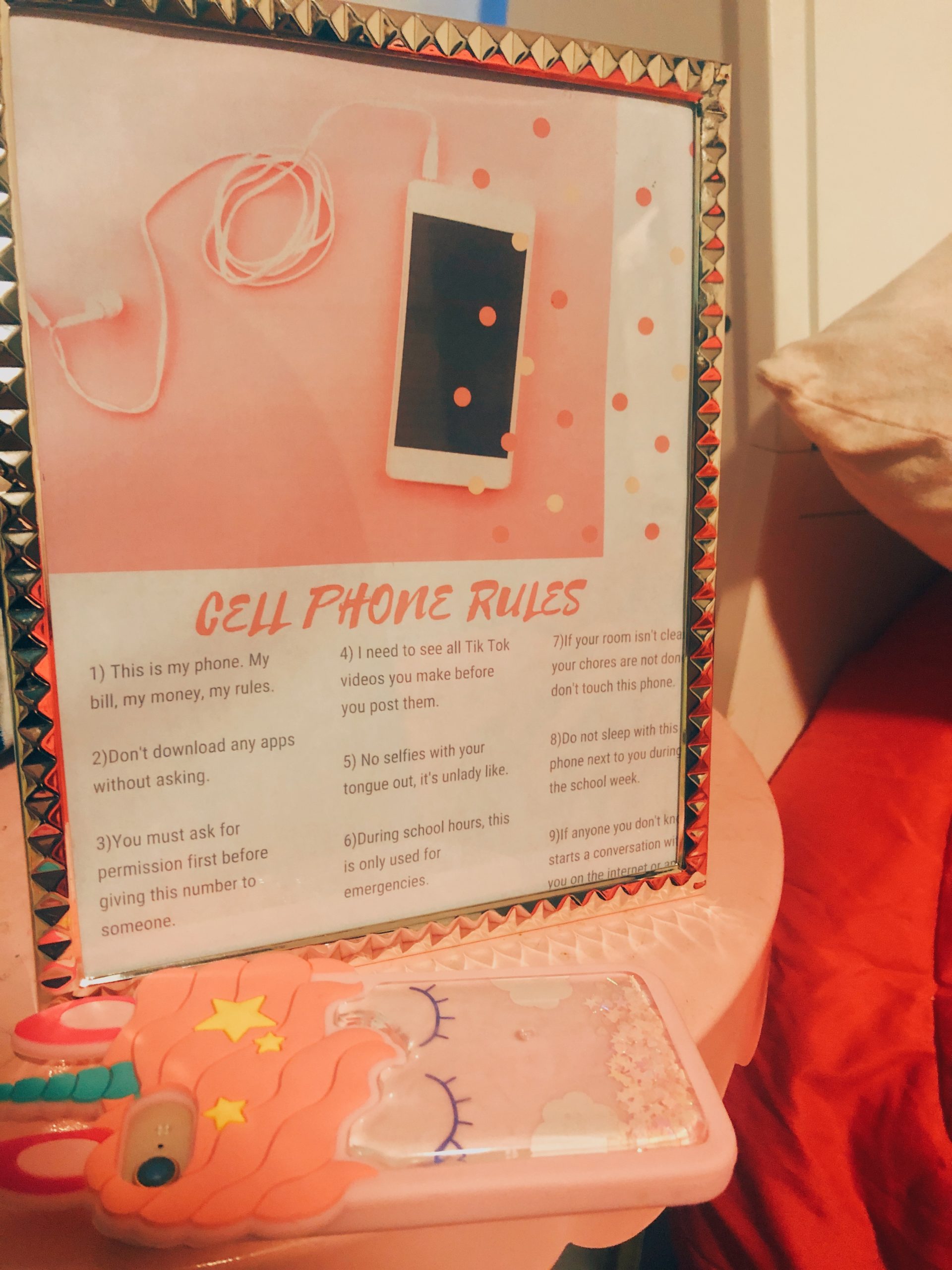 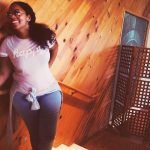 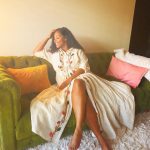 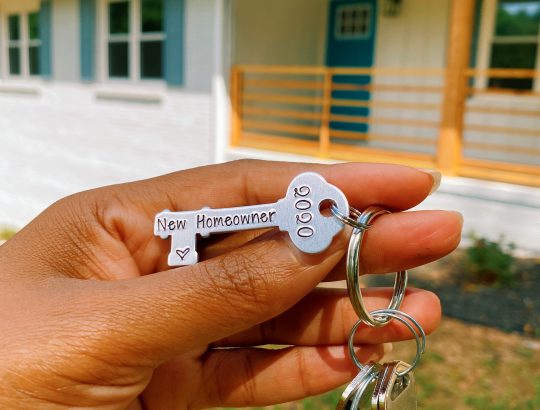 A Bunch of Stuff I Learned AFTER Buying a Home 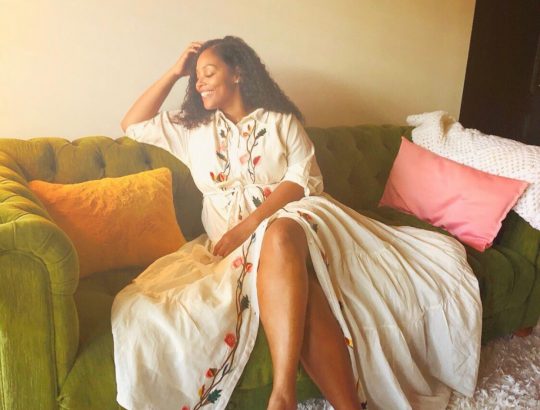 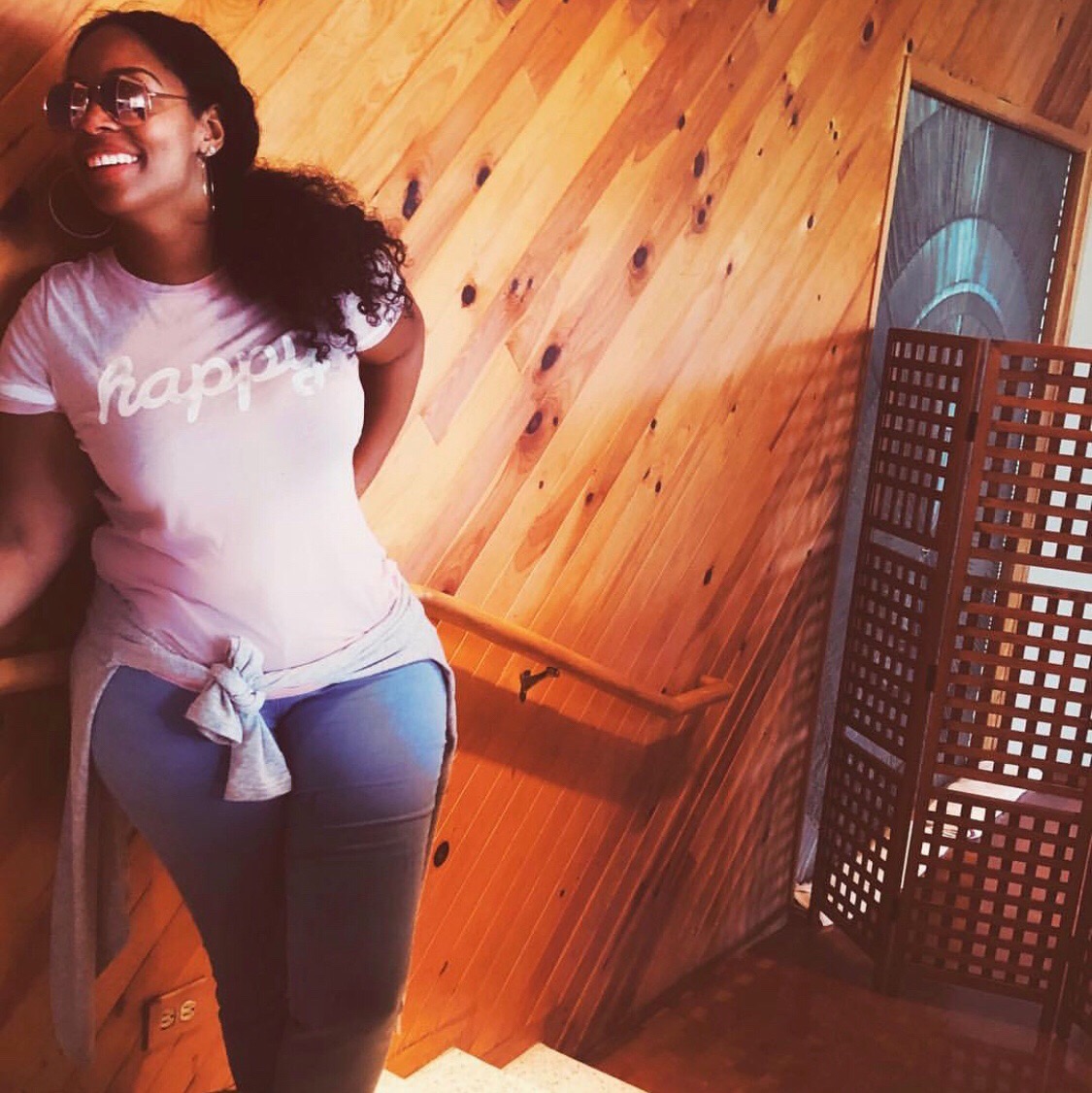